The Seminole Nation Historical Society Endowment Fund was created in order to provide for the long-term funding of the Seminole Nation Museum. This permanent fund allows for the expansion of our tradition of private support, which has characterized the development of this organization since its inception in 1972. Through income generated by the SNHS Endowment Fund, the museum can sustain itself operationally, allowing membership funds and other support dollars to be directed towards developing programs dedicated to the public understanding and enjoyment of Wewoka and the Seminole Nation of Oklahoma. A gift to the endowment fund is a gift that gives for a lifetime.

The Endowment fund was established by a gift from Oklahoma retail pioneer Charles Ross (C.R.) Anthony, founder of Anthony’s Department Stores. Early in his life, Anthony worked in Wewoka as a bookkeeper at the famous Wewoka Trading Company, owned by Seminole Chief John F. Brown and his brother Andrew Jackson Brown. Anthony held a special place in his heart for Wewoka, as it was not only the spot he rekindled an interest in the world of retail, but it was also where he met and married the love of his life, Leutie Mauldin. Although Anthony’s two-year residence in Wewoka was brief, it was impactful – leading to a lifetime of great personal happiness and commercial achievement. 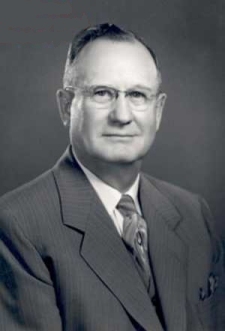 Success was kind to Anthony, and he did not forget the community where his career humbly began. When the Seminole Nation Museum opened in the autumn of 1974, Anthony bestowed a gift of $5,800 to the Museum to be used to establish an Indian Arts & Crafts Center – a gift shop within the Museum that offered craft and beading supplies, local hand-made souvenirs and exhibited and sold artworks by area and regional artists. So impressed was Anthony at the Museum’s enterprising investment of his money that months later, he contributed 200 shares of Anthony Company stock (valued, at the time, at approximately $10,000). Dividends from this gift went to fund a cash prize (the C. R. Anthony Award) to a deserving local Native American artist. Unbeknownst to the Museum, Anthony wrote a final bequest to the Historical Society in his last will. Upon his passing in 1976, the gift was revealed to be $50,000! This significant sum became the basis for the Seminole Nation Historical Society Endowment Fund.

Thanks to careful and diligent management, the fund has grown to nearly a half-million dollars and is invested in safe, low-risk securities. The interest generated from the endowment is directed towards funding professional, qualified staff; archival, preservation, and curatorial efforts; and capital improvements. Contributions to the SNHS Endowment Fund are accepted throughout the year. They are a measurable way of providing lasting, effective, tax-deductible support for the Seminole Nation Museum and the community of Wewoka.

Giving to the Endowment Fund

Donated assets in any amount may be accepted for the Seminole Nation Historical Society Endowment Funds already in existence either in the name of the donor or in honor/memory of another individual.

A Named Endowment Fund may be established only with donated assets of $10,000 or more per fund.

An Endowment Fund may be established for a specific project (i.e. Landscaping, Special Exhibitions, Endowed staff position) only with donated assets of $10,000 or more per fund.

Acceptance of donated assets for an Endowment Fund must be approved by the board of the Seminole Nation Historical Society in order to confirm that the fund’s purpose is consistent with the mission of the society. 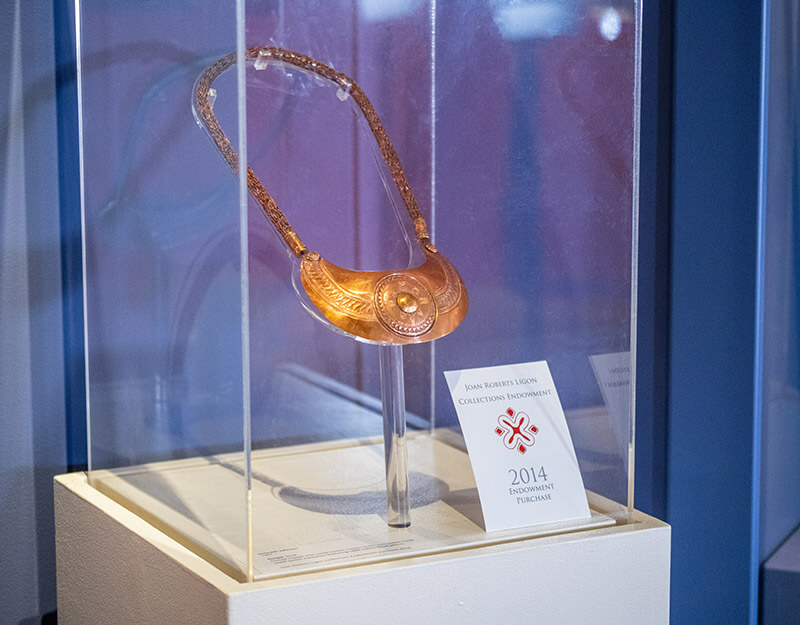 WHAT IS AN ENDOWMENT FUND?

By definition, Endowment Funds are “used to accumulate those assets that have been given to the museum on the condition that the principal of the gift is to be kept intact and that only the investment income it produces can be used to meet the museum’s needs.” Endowment Funds are investment vehicles whose principal is never touched and will continue in perpetuity. Only the interest or dividend earnings are spent. 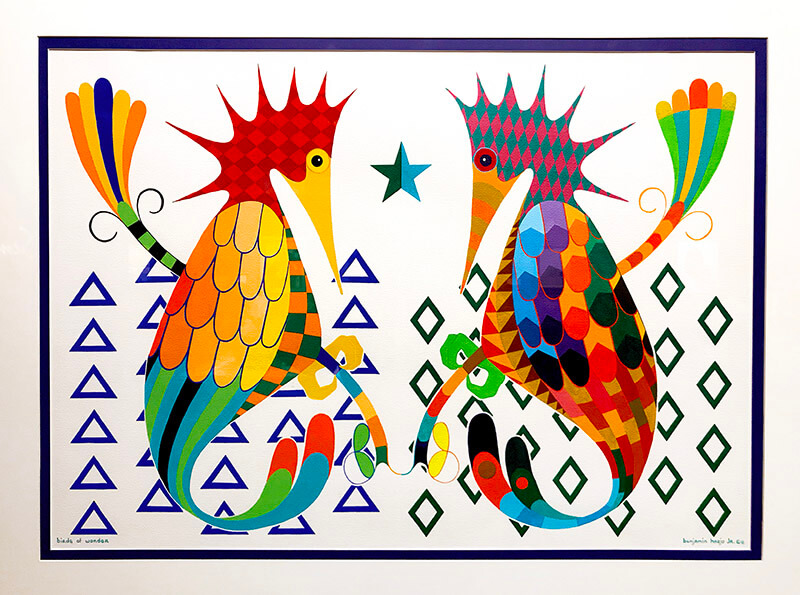