Born in 1812 in Florida, John Horse (Juan Caballo, Juan Cavallo, and often Gopher John) rose to become one of the most successful black freedom fighters in American history. He was born into slavery and was of African-American, Indian, and Spanish descent. 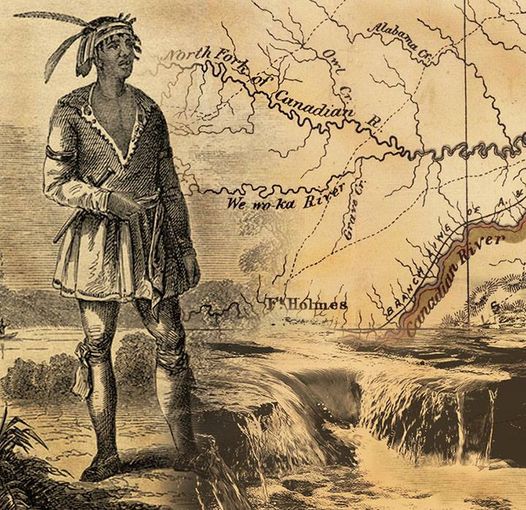 In his lifetime, he fought as a sub-chief during the Second Seminole War, served as a decorated officer in the Mexican military, and met two presidents. He defended free black settlements on three frontiers and spent most of his life on a quest to secure a free homeland for his people in Mexico.

Horse relocated to the Indian Territory near the conclusion of the Second Seminole War in 1842. He was given precarious freedom in 1843 for persuading many Seminoles to emigrate to the Indian Territory from Florida. Once here, the Seminoles and their so-called maroons, or Black Seminoles, were placed under the jurisdiction of the slave-holding Creeks. Horse’s freedom did not extend to his family. Like the many other hundreds of Black Seminoles, they constantly feared raiding parties and political double-dealing that would return them to slavery.

Wishing to peacefully exist as far from the dangers of the Creek Nation as possible and to remove themselves from Seminole domination, Horse and some 289 of his followers forged their path in the spring of 1849. They settled in small groups along the bottomlands of Wewoka Creek and her tributaries in the far western part of the Creek Nation. There they cleared land, built homes, and cultivated crops. (The modern city of Wewoka is located south of one of the original settlements.) Horse became the de facto leader of the Wewoka Creek group and kept them well-armed, independent, and free from slaving activities.

Restless and uneasy about the safety of his people in the Indian Territory, Horse would stay only briefly in the West. He left the Wewoka Creek settlement in the autumn of 1849 with the Seminole chief Coacoochee (Wild Cat) and some 100 followers to build their long-standing dream of a new nation in Mexico. 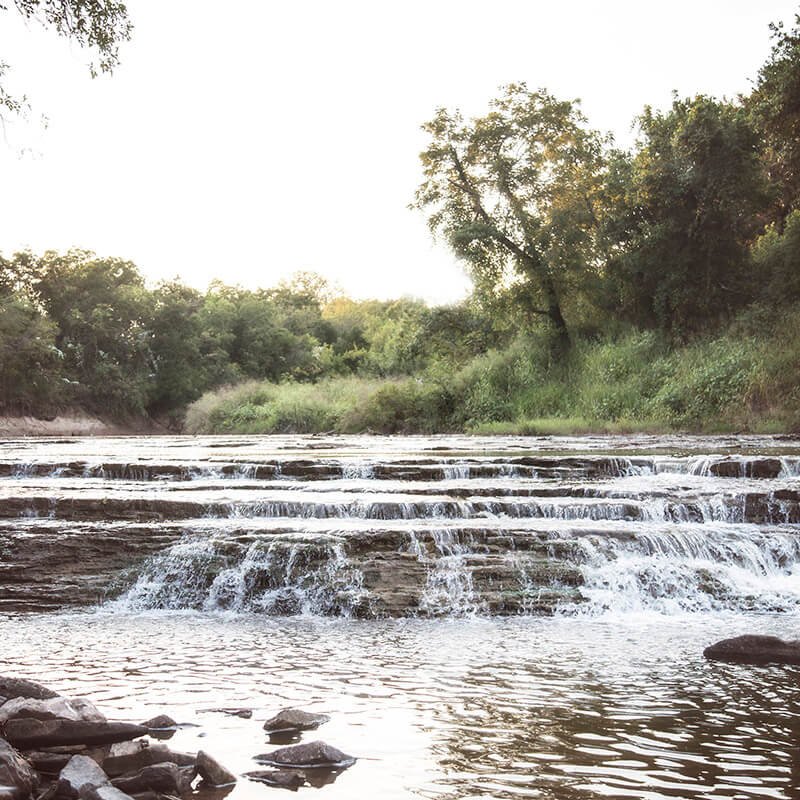 Settling in Coahuila, many immigrants served as border guards for the Mexican government. They fought bravely through many battles and border skirmishes and received a land grant for their people. Following the conclusion of the American Civil War and the emancipation of enslaved people, Horse and many of the Black Seminoles subsequently moved to Texas, where many had become U.S. Army scouts. Although he did not enlist, Horse served as an interpreter and negotiator in the army.

After the U.S. Government failed to uphold promises to relocate the Black Seminoles to the Indian Territory, Horse returned to Mexico. He died there in 1882, attempting to gain additional land rights for his people.