Caught In A Wewoka Switch! 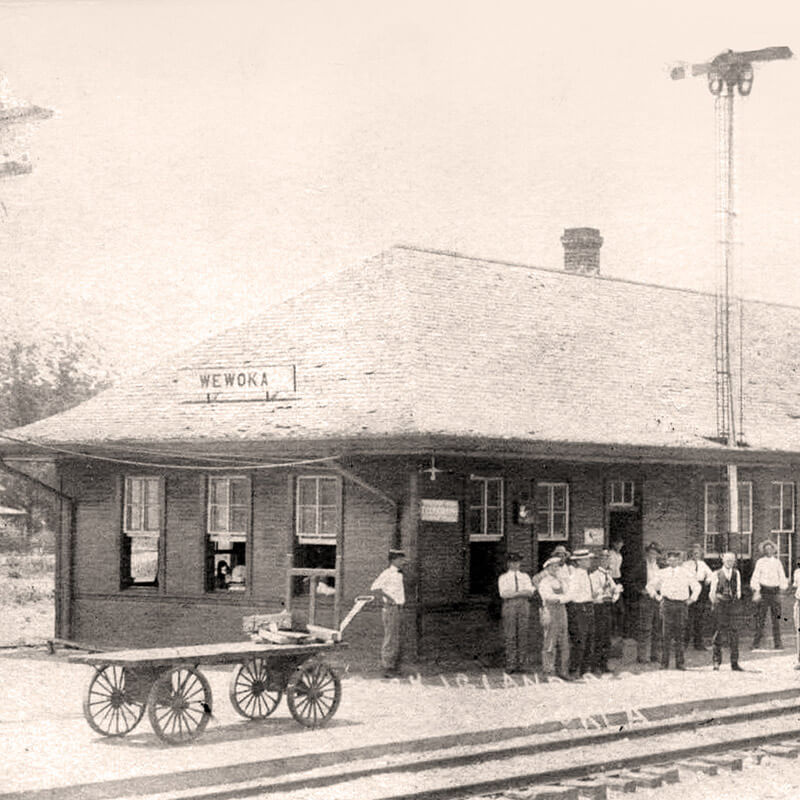 In the early years of the Twentieth Century, Rock Island established a new depot in Wewoka and built a switching area. The switching area, or “siding,” extended over a half mile in each direction from the station. This “switch,” as it was generally called, was the largest such system of Rock Island’s west of the Mississippi. For a radius of thirty-five miles, merchants, traders, and businessmen ordered goods and supplies, which were then shipped via railroad to the nearest siding. They drove in wagons to accept delivery of these items. In this geographic area, they were shipped to the Wewoka Switch!

In the 1920s, oil was discovered southeast of Wewoka, and virtually overnight, the quiet community became a busy, crowded city, teeming with the hustle and bustle of thousands of new occupants. The local population soared from 2,500 to 20,000 in just a few months. Oil field supplies, parts, pipes, casing, drilling rigs, and other equipment flooded the Wewoka Switch. Adding to the confusion, every merchant’s stock orders were doubled, tripled, and even quadrupled to meet the voracious needs of the swelling population. The Boom was on! 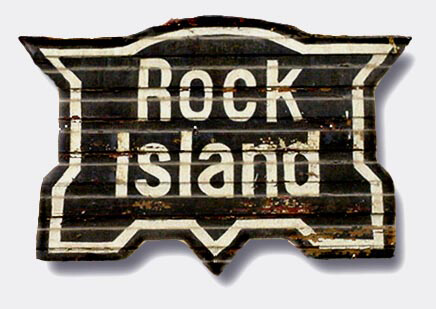 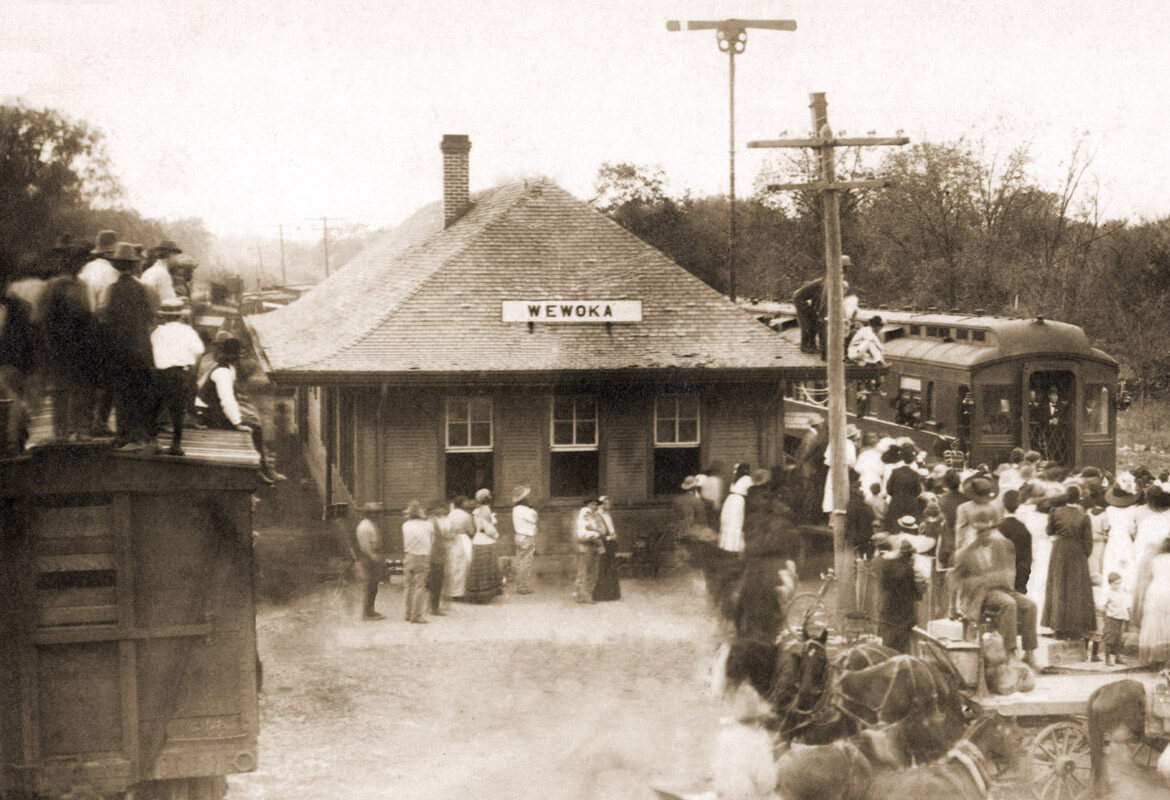 Lost freight bills, inadequate telephone service, small railroad facilities, and other factors added to the immense congestion. Thousands of freight shipments designated elsewhere, thought to be lost in transit, were hidden in the “Wewoka Switch.” Upon being questioned about late or lost orders, local merchants had a standard and faultless reply of: “Yes, I have it, but it’s caught in the Wewoka Switch!” – meaning, of course, that they had been unable to retrieve the delivery and were caught in a “tight spot.” So common was this confusing situation that Rock Island Railroad adopted a policy of searching for all “lost in transit” items at the Wewoka Switch before looking elsewhere. To save time, the company created rubber stamps that read “Search Wewoka Switch” for all missing shipments.

The expression, “I’m caught in a Wewoka Switch,” came to mean and imply that one suddenly found themselves in a bind or precarious situation. The expression became standard with oil field workers and promoters alike. In later years, these same oil men, drillers, and roughnecks that were moving onto bigger and newer oil discoveries carried the famed phrase, “I’m caught in a Wewoka Switch,” to all parts of the world, where its use became universal. Today, it’s a nod to Wewoka’s storied place in history. 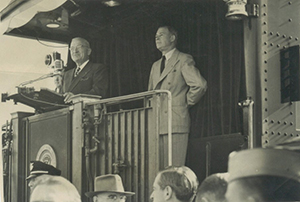 Learn more about the Switch at News9.com