The history of the Seminoles is as unique and complex as the diverse groups that integrated to form the tribe itself. The Seminoles derive predominantly from Eastern Muskogean linguistic stock – groups of many small tribes that lived spread across what is now the southeastern United States. 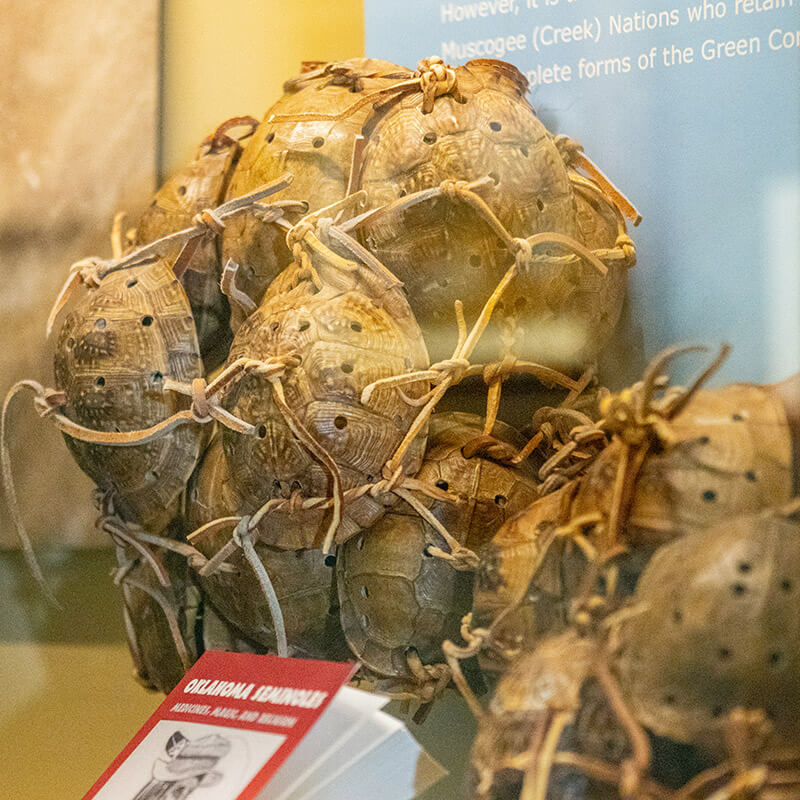 The Eastern Muskogean resided here up to fourteen thousand years before the coming of the Europeans in the 16th century. These tribes – Timucua, Apalachee, Ais, Tekesta, Calusa, and Yamasis, to name a few – lived in permanent settlements along the coastal plains of what is now Georgia, Alabama, and northwestern Florida. They survived primarily by growing corn, beans, and squash and fishing or hunting for most of their food. They also maintained complex trade routes that reached as far as the Great Lakes and modern-day Texas. 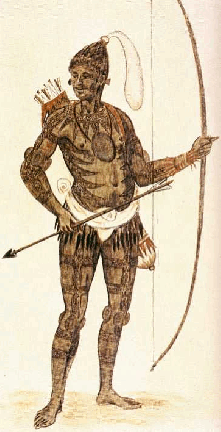 Many factors contributed to the decimation and migration of the aboriginal population, later becoming known as the Seminole. As early as 1520, many Southeastern Indians entered the European slave trade. Diseases such as smallpox, measles, influenza, and even the common cold destroyed populations. Wars with Spain and their other Native allies contributed to the near extinction and movement of many early tribes of Florida. Colonization pressures from the Europeans and, later, the Americans forced the surviving members of these groups to migrate into the Florida panhandle and form new tribal communities.

A number of these tribes referred to themselves as “siminoli,” a derivation of the Spanish word “cimarron,” meaning “separatists” or “broken off.” English speakers initially referred to this group as “Florida Indians” – even entering into a treaty with the “Florida Tribe of Indians” in the mid-18th century. The term “Seminole,” an Anglican corruption of the word “seminoli,” began its use in the American lexicon in the late 1700s. The term was applied generically to all Native survivors living in the north Florida savannas, including groups of migrant Yuchi, Miccosukee, and Mascogee (Creek). 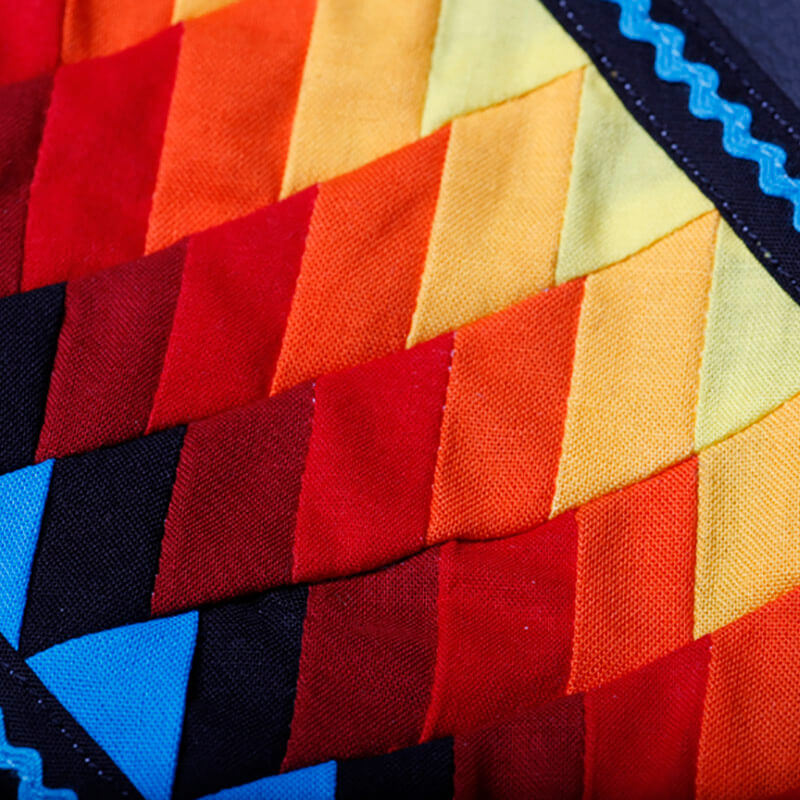 After the United States achieved its independence in the late 18th century, restless settlers, hungry for new lands and opportunities, increased migration pressure on the Seminole. They were living peacefully in the savannas of Florida. In conjunction with European politics and the knowledge that Southern enslaved people were finding shelter in the Seminole lands, this pressure created friction and, eventually, war in the region. Three of these conflicts, known as the Seminole Wars (1818–1858), resulted in the removal of almost the entire population of Seminoles and Black Seminoles (Freedmen) to the Indian Territory west of the Mississippi River. 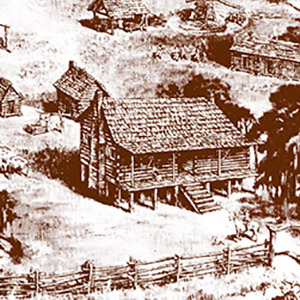