Help us preserve an architectural icon. 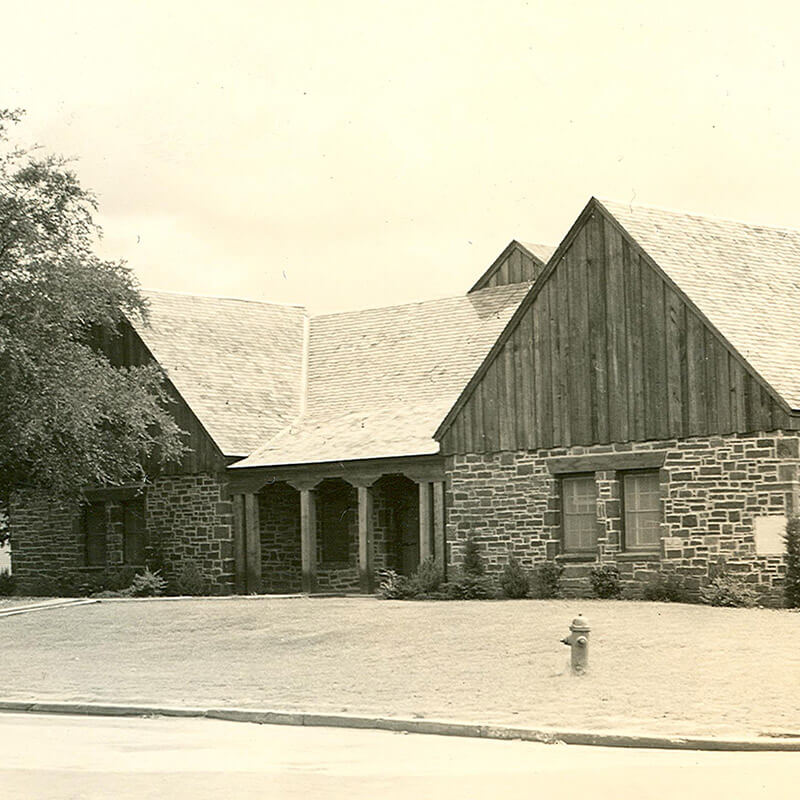 Of the over eleven billion dollars expended by the Works Progress Administration from 1936 through 1941, a significant portion of those funds was paid to some six million workers to construct roads, bridges, schools, parks, and public buildings in rural America. Many of the WPA’s projects have not made the journey into the 21st century. An unrecorded number of them have been lost to fire, natural disasters, and the inconsiderate whims of progress. In rural areas especially, lack of funding, preservation know-how, and interest have relegated many of these works to disrepair, abandonment, and – even worse – ruin.

Some communities, however, take great pride in their WPA projects and recognize the importance of these structures as both elements of area history and as valuable centers of culture, education, law, and the arts. Wewoka is one such community. We enjoy many beautiful WPA structures – a public library, city parks, Seminole County Courthouse, an elegant and elaborate high school, and, in particular, a stone and wood frame building completed in 1937 that now serves as the home to the Seminole Nation Museum. 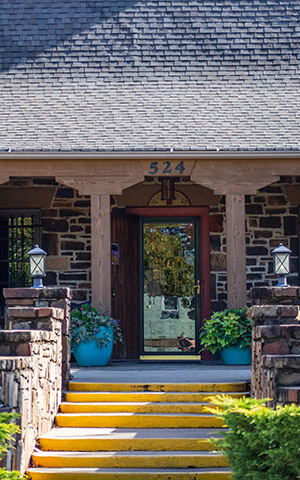 The Seminole Nation Museum opened its doors in the fall of 1974 after several modifications to the original Wewoka Community Center. Since then, the museum has grown and expanded, increasing the size and functionality of the building. But, decades of limited care, lack of pre-emptive planning and maintenance, harsh Oklahoma weather, and the wear of time caused major damage to the building’s structure. In 2004 the museum received a federal Institute of Museum and Library Services Conservation Assessment Program grant and had the building reviewed by an architect. The result of that assessment was a detailed 42-page document outlining structural, architectural, and functional issues that needed to be addressed to preserve the building and allow the structure to continue functioning as a museum.

Since then, the museum board has established a Building Fund and implemented policies to ensure that the building and grounds are properly maintained. They have created a Long-range and Strategic Planning Committee that is actively and aggressively working to address all of the adverse issues outlined in the architectural assessment. Since 2007, the museum has raised and administered over $500,000 in improvements and modifications to the building’s exterior and interior. These modifications include new sidewalks to improve safety and wheelchair accessibility, new steps, a stone retaining wall to improve landscaping and drainage, new exterior lighting (streetlamps and architectural lighting), new lighted flagpoles, new signage, new landscaping, new roof, and a renovated exterior façade. Numerous interior modifications have also been made, including over $35,000 worth of new HVAC and climate control systems and the development of a new 900-square-foot permanent collections storage area created to store our artifacts in a humidity- and temperature-controlled environment. 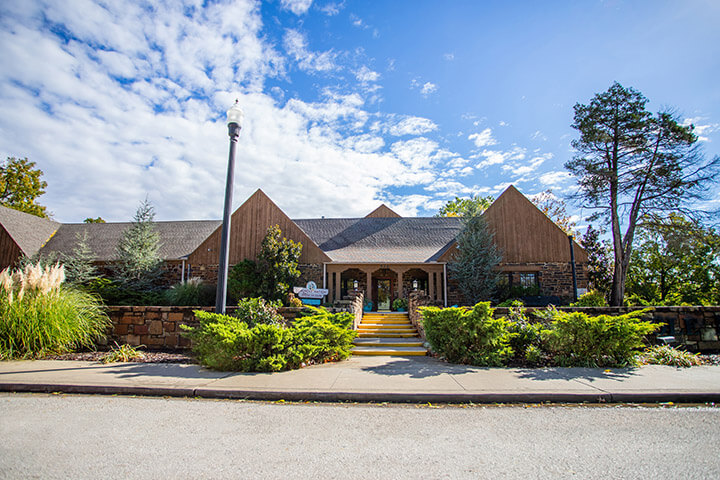 Reports on Improvements Supported by the Building Fund