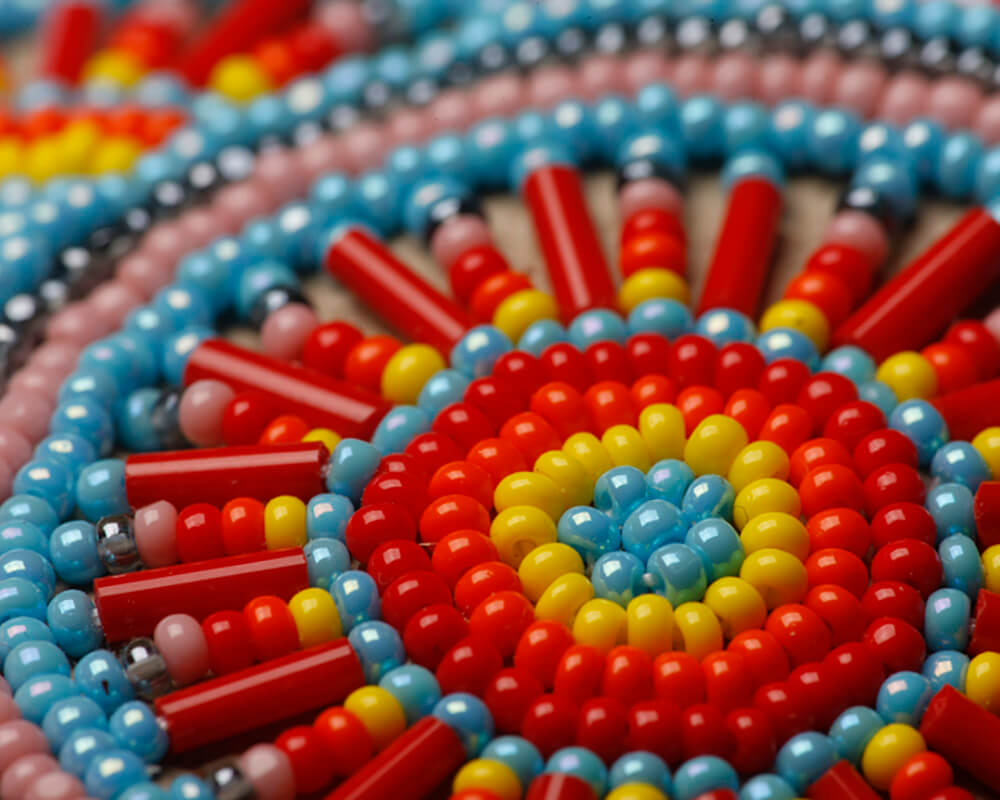 As part of a project to document the art of making Native American flutes, a Cheyenne and Arapaho Television film crew visited the Seminole Nation Museum this Friday, February 1. A project of former Seminole Nation of Oklahoma and state legislator Enoch Kelly Haney, the documentary showcases the artists that craft and play beautiful Native American flutes. Assistant Chief Johnson has been making flute music for over three decades and is recognized as an accomplished musician in his own right.